Yup, I am a software developer. I'm a firm believer in polyglot programming and love to learn about new languages, libraries, frameworks, etc. I jump at the chance (and challenge) of building software systems, services, and tools.

The following are the languages and technologies I'm enjoying developing with the most right now:

Currently, I am a lead software engineer at Limepay. Born out of the "buy-now-pay-later" boom, Limepay evolved as a fintech to become more than just another "BNPL". We are building things using Scala, zio, cats, http4s, tapir/sttp, and Google Cloud Platform, just to name a few.

In 2019, I was a Senior Backend Developer at ClearScore. Although it was an already established company overseas, I was part of the team that was tasked with bringing their product to Australia in 2020. We built a bunch of services in Scala using things like http4s, cats, Monix, and doobie.

Previously, I was a Principal Consultant at Simple Machines. As a consultant and software developer, I worked with and utilised the best technologies that helped clients solve the problems they presented to us. The majority of those solutions involved Scala, Apache Kafka, and the use of AWS resources.

Prior to this, I was a Platform Software Engineer at BiblioCommons. I did stuff with Java — mainly building and maintaining a SaaS, Web applications, and Servlet-based software with a mix of other Java-ish stuff.

I also worked at DoublePlay adapting the backend system of their mobile application to handle a much higher throughput of users and interactions. I designed and built the entire system using Scala and Akka.

Before that, I was a postdoc at the National University of Ireland, Galway where I also did stuff with Java (Hadoop, Mahout, Storm, Jetty, OpenRDF).

And before that, I studied and researched applications of logic programming — specifically answer set programming — in conjunction with theories in access control and information security (in particular with XML documents).

Want to know more? Check out my LinkedIn profile. 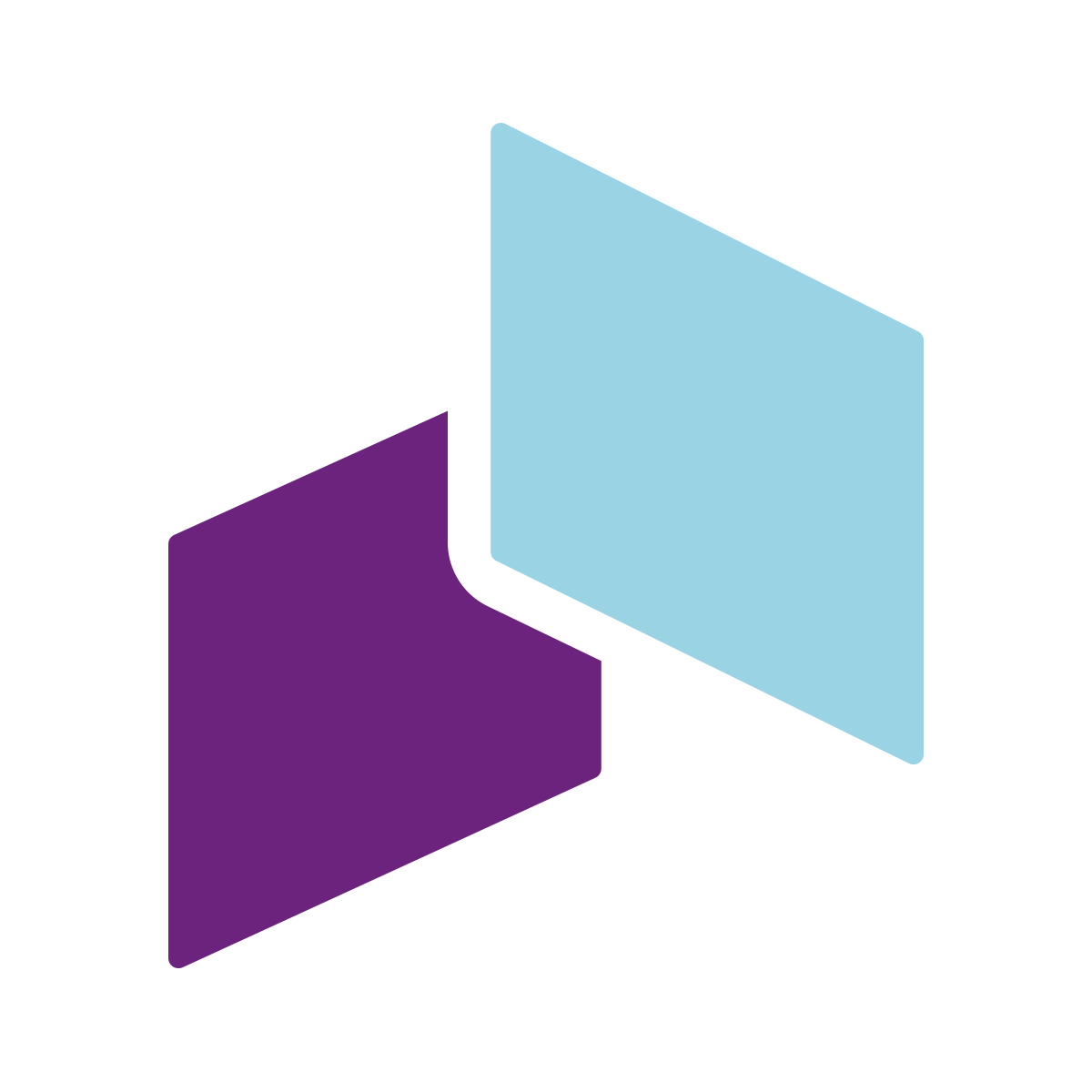 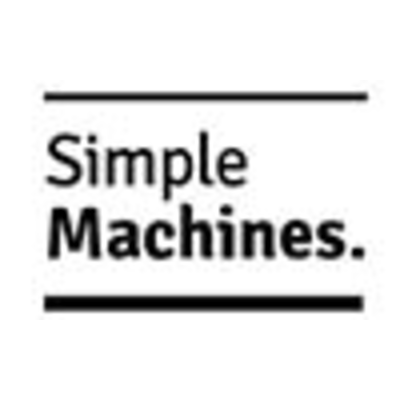 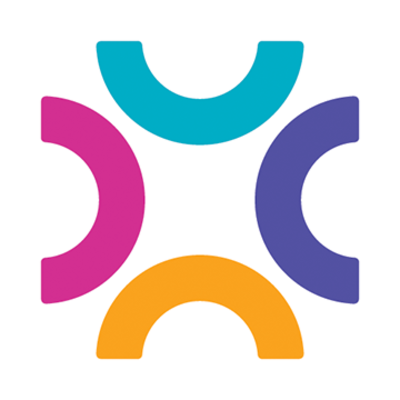 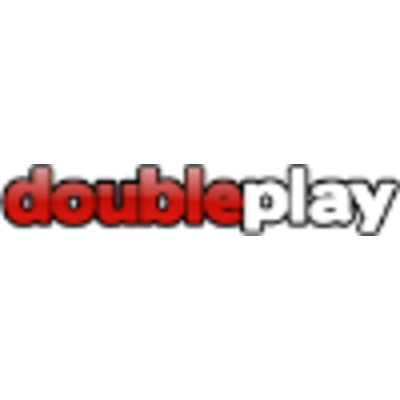 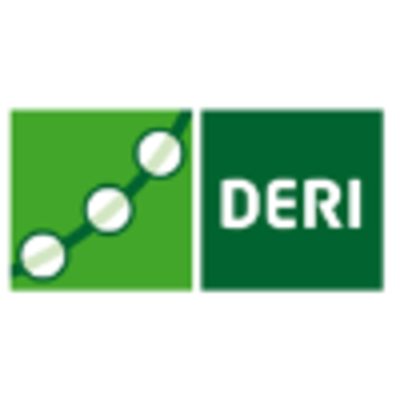 Some other stuff about me

Want to get in touch?